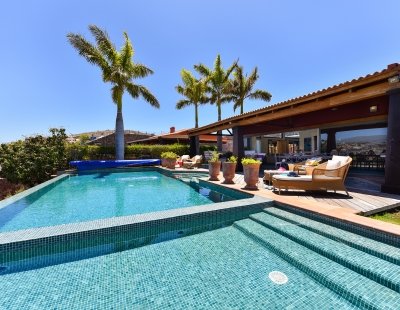 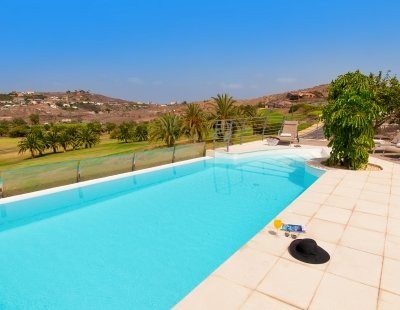 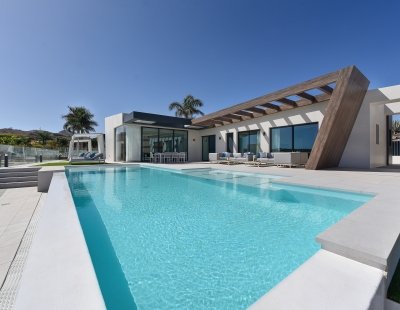 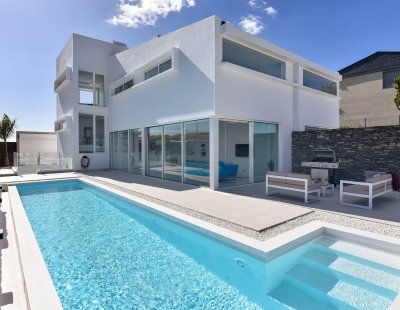 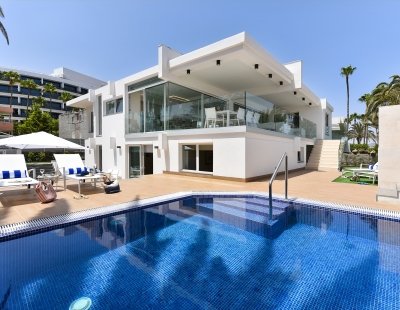 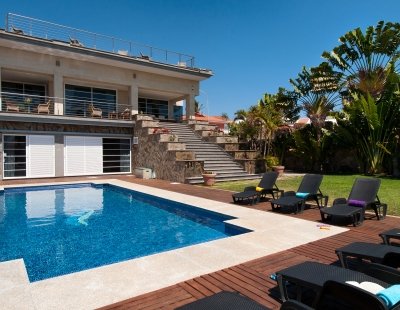 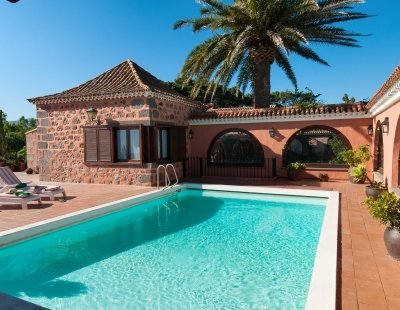 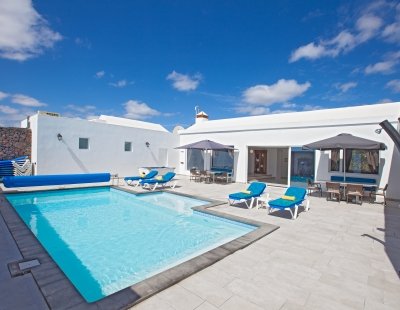 A guide for what to expect on your villa holiday

A villa holiday is a fantastic way to see the world. It's also a great option for families, as it gives you access to a home away from home…

Making a Splash: Water Sports in the Algarve

Boasting 200km of beautiful coastline, with hidden coves, rugged cliffs, and each beach a pocket of azure shores and silky, soft sand, the Algarve truly is a treasure trove of beauty.…

Why Mallorca Is The Perfect Destination For Your Cycling Holiday

As Spain’s largest Balearic Island, Mallorca has long been a go-to destination for cyclists all over Europe - thanks to its blue skies, sunny coastlines, tough…