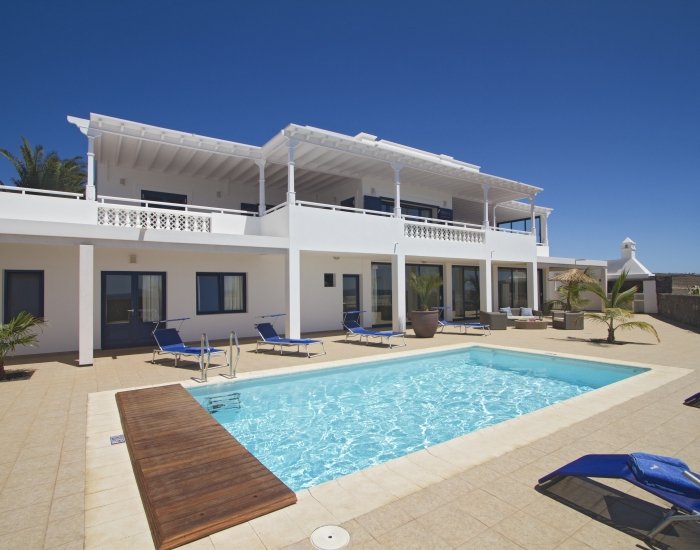 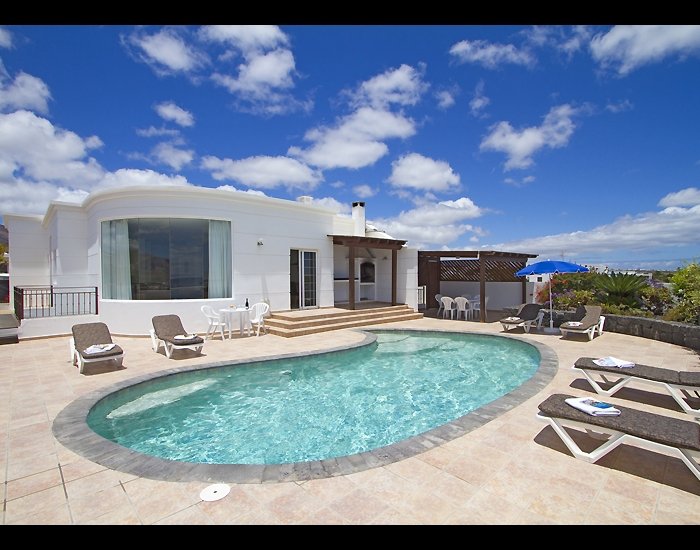 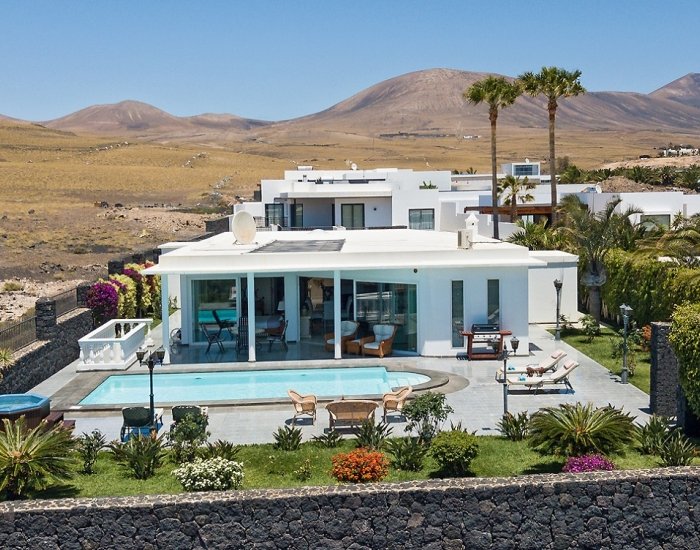 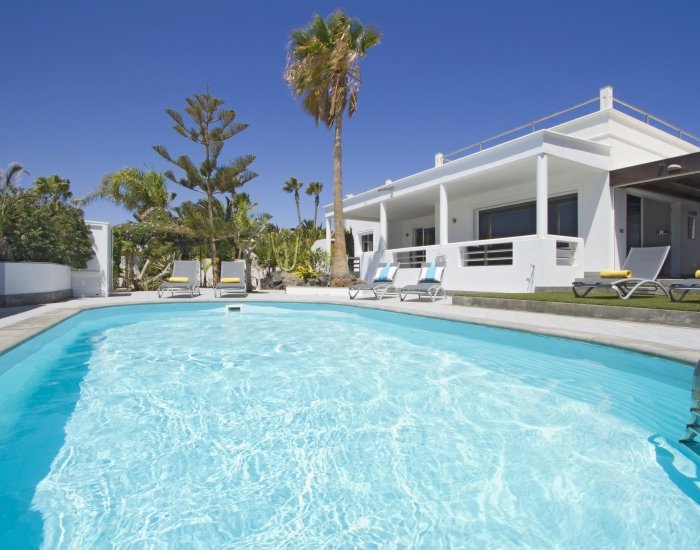 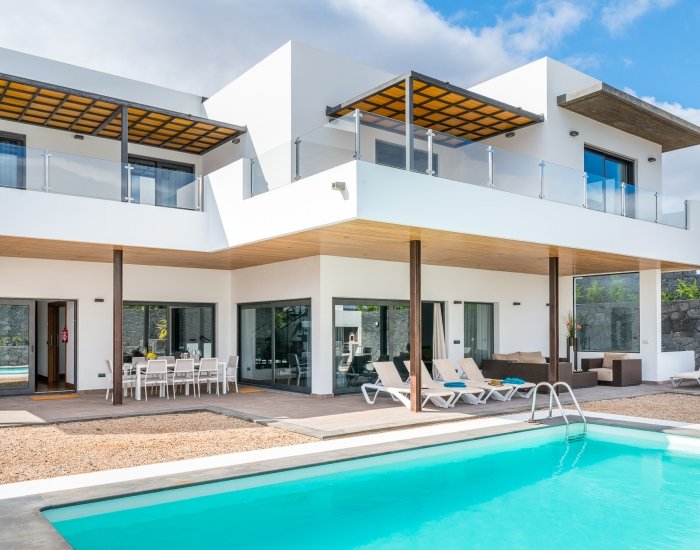 Why book your holiday with us?